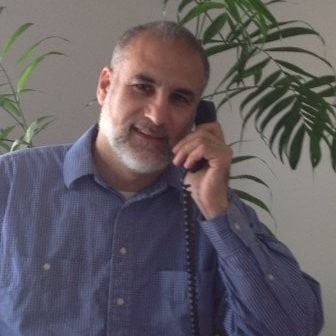 Ari Lieberman holds a B.A. in political science and history from Bar Ilan University and earned an M.B.A. from Temple University. A recent graduate of the Keter HaTorah Mishnah Berurah semichah program, he has focused his academic interests on Jewish history, particularly the relationship between famous historic rulers and prominent Jewish advocates. He is already at work on his next project, The Queens and the Jews. Ari and his wife, Lilly, made aliyah in 1994, reside in Ramat Beit Shemesh, and are the proud parents of one daughter, a son-in-law, and five sons.