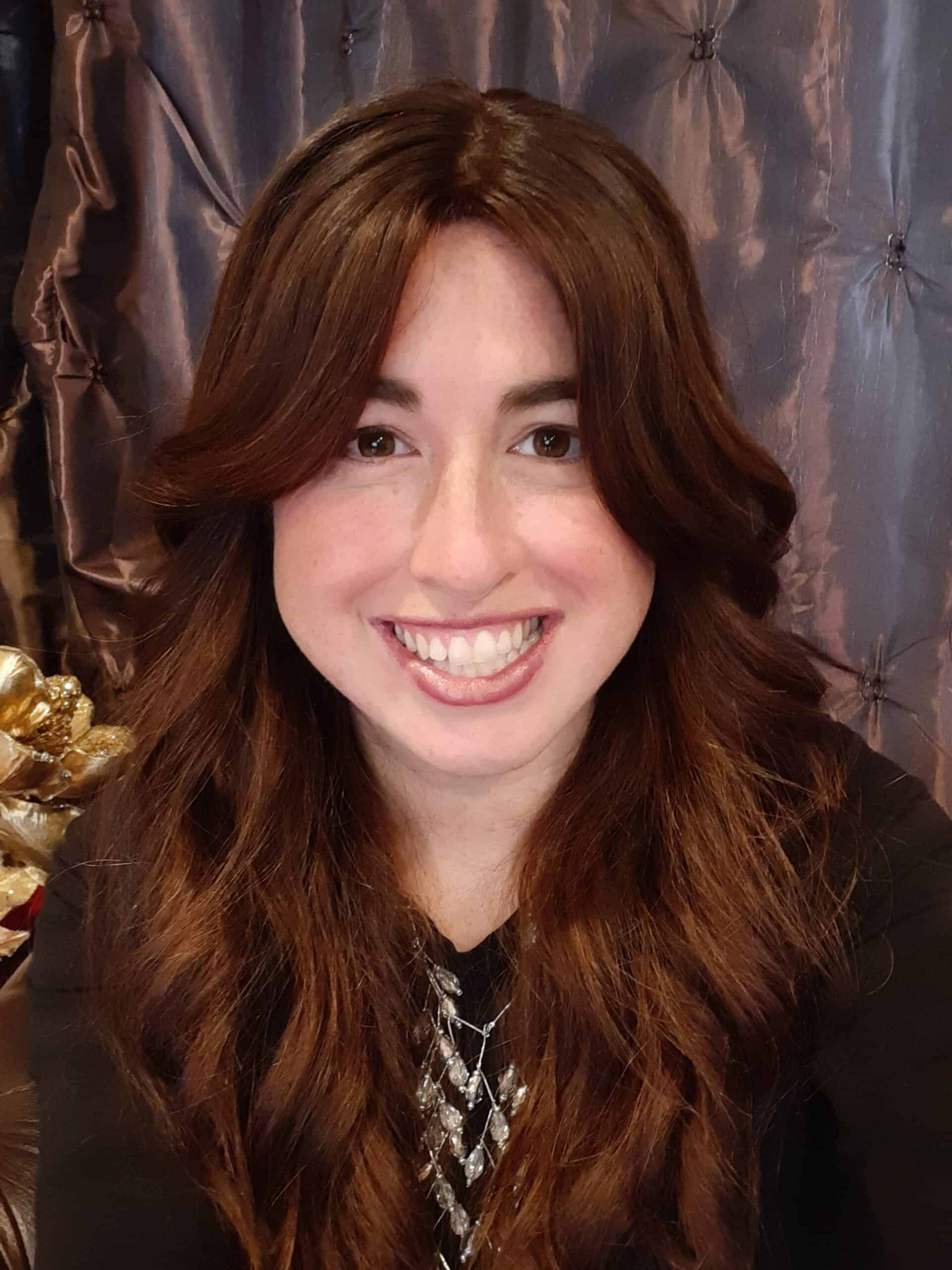 Known for her bright smile and ever-present laugh, Beth Perkel is a noticeably happy person. She is also a professional writer, mediator, and teacher, and was a shul rebbetzin for almost a decade. She was first published in national and international magazines by age seventeen, won her first writing award at age eighteen, and had her writing included in a New York Times bestselling book by age nineteen. Perkel’s education in and passion for psychology began during her years at the University of Pennsylvania, where she graduated Phi Beta Kappa and conducted funded national and international psychology research.  Since then, she has written in-depth articles, stories, and first-person essays for a dozen online and print publications. Her work has been featured in Newsweek Magazine, Chicago Tribune, Mishpacha Magazine, Family First, Aish.com, Times of Israel, The Jewish Press, and in many books. Perkel also loves giving shiurim, cooking Moroccan food, and winning snowball fights. She lives in Chicago with her husband and children.

4 reviews for Light at the Beginning of the Tunnel