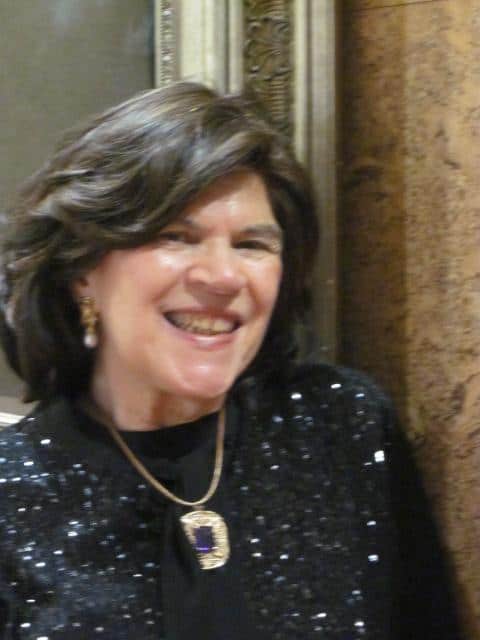 Bracha Pearl Toporowitch, wife, mother, grandmother, and great-grandmother, was born in London, England. She grew up in Brooklyn, and her high school years were spent under the tutelage of Rebbetzin Vichna Kaplan, a”h. After her marriage, she lived in Lakewood, New Jersey, during the time Rav Shneur Kotler, zt”l, was Rosh Yeshiva, and then she made aliyah with her family. She currently lives in Zichron Yaakov in the north of Israel. She has been working with women in various capacities since 1969, and since 1999 as a guided imagery practitioner and hypnotherapist. In 2017, she opened the Mind-Body Healing Fertility Clinic in Ramat Beit Shemesh, Israel. Mrs. Toporowitch gives shiurei Torah in Hebrew and English and always weaves true Jewish hashkafah into her work as a practitioner. She is the author of From Darkness to Dawn (Mosaica Press, 2018), the first novel in the Perlman family saga, as well as the riveting account of the life of her father in At Your Command (Targum, 2008).

Mrs. Toporowitch was personally affected by the disastrous Egged Bus number 2 suicide bombing in August 2003 — dubbed by the media as “the children’s bus bombing” — as some of her close family members were on that bus. She took from that traumatic event many lessons for life, which she publicized in her speeches and writings. In this novel, a fictionalized account of a terror attack, she depicts the horrendous aftereffects suffered by victims of terror. She attempts to make the public more aware of their suffering and to pinpoint ways of helping them.

Be the first to review “From Darkness to Dawn” Cancel reply
×