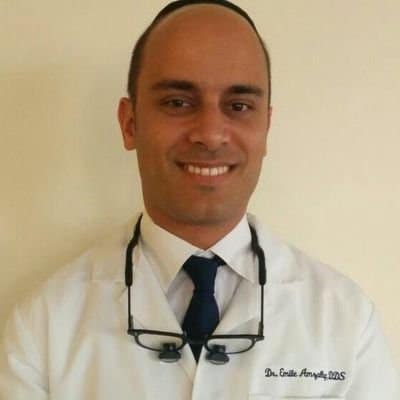 Dr. Emile Amzallag was born and raised in Toronto, Canada. After completing his Bachelor of Science at McGill University, he moved to New York City to pursue his dental degree and, after that, his residency. Dr. Amzallag lives in New Jersey with his wife and four kids and maintains a dental practice in New York. Dr. Amzallag enjoys being involved in maintaining the Moroccan traditions of his synagogue, learning and writing about Moroccan customs, and learning Torah in general. He is a direct descendant of our master, Rabbi Haim Yosef David Azoulay (the Hida).