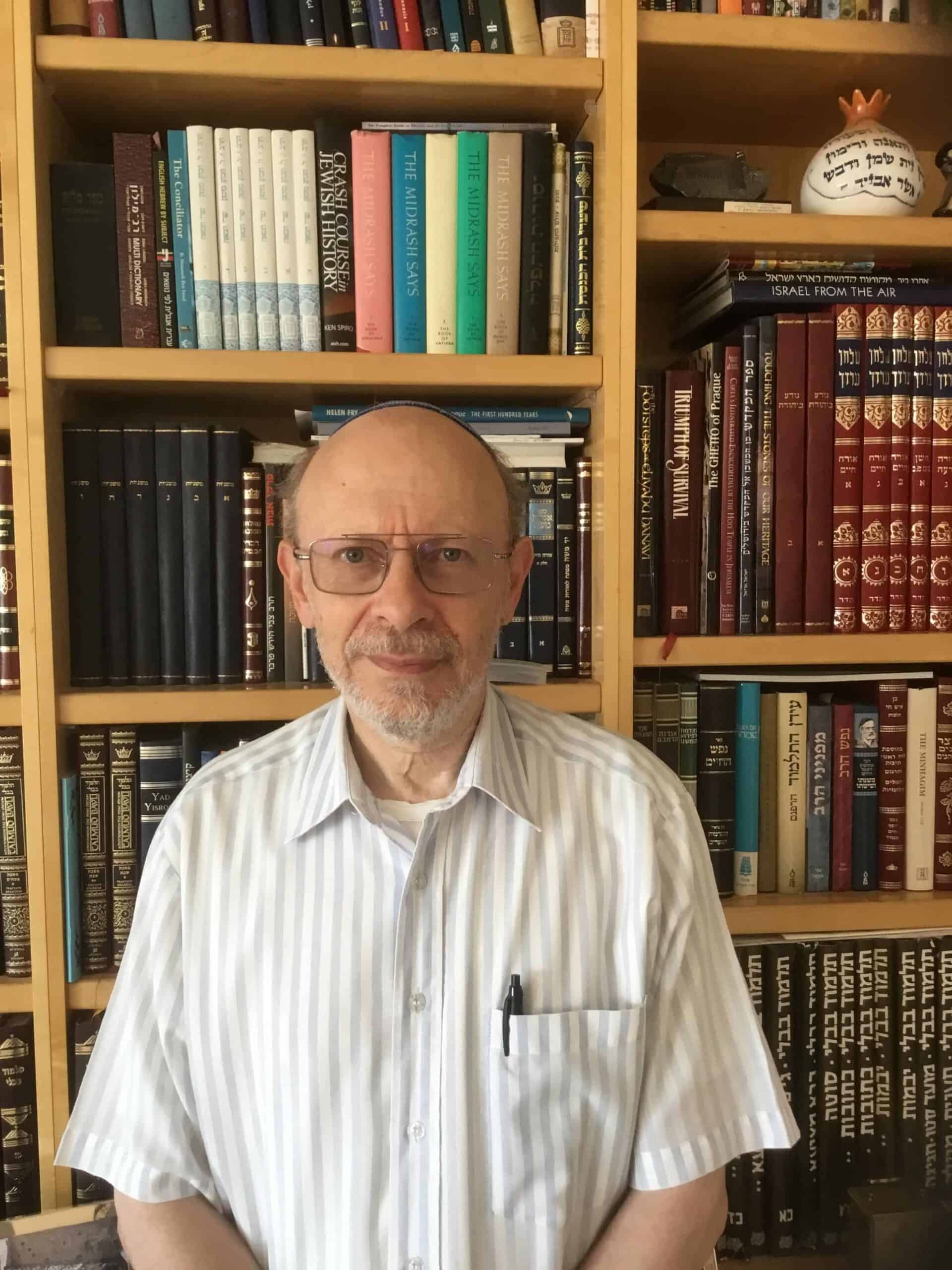 Eli Friedwald is a native Londoner. Following yeshiva, he earned a BSc in physics and went on to pursue a career as an actuary. His real passion is teaching beginners’ classes in Talmud, something which has engaged him for nearly thirty years. He has been very communally active, first in London as the President of the Ner Yisrael community and subsequently, following his retirement and aliyah to Jerusalem, as the President of Beit-Knesset Hanassi. Since his marriage to Adele, he has always harbored a fascination for the ancient suitcase of unpublished Rabbinical documents held by his wife’s family. The captivating nature of the material and its importance, as well the encouragement of Rabbi Berel Wein, led to the writing of this book.

10 reviews for The Rabbis’ Suitcase