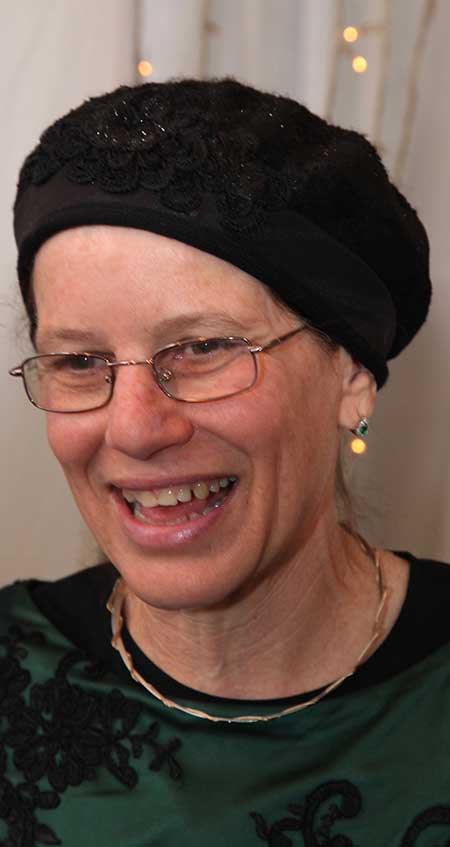 Ester Katz Silvers writes: “My life has been full of miracles beginning with the fact that my father and all of his family escaped from Nazi Germany before the War. That, combined with the miracle that my mother, born in a small American town, did not lose her Jewish identity, gave me a traditional Jewish upbringing in Wichita, Kansas. Somehow, I didn’t assimilate or intermarry as so many of my contemporaries did. Rather, I moved to Arizona for university, met my future husband, and together we became Torah observant Jews. After twelve years in Phoenix, Arizona, and with five children, we made aliyah and settled in Shilo, once home to the Mishkan (Tabernacle). We were blessed with another two children and now all are married with children of their own, all miracles. Every day I’m grateful to the Almighty for the miracle of allowing me to live in Israel for over thirty years.”

5 reviews for Growing with my Cousin