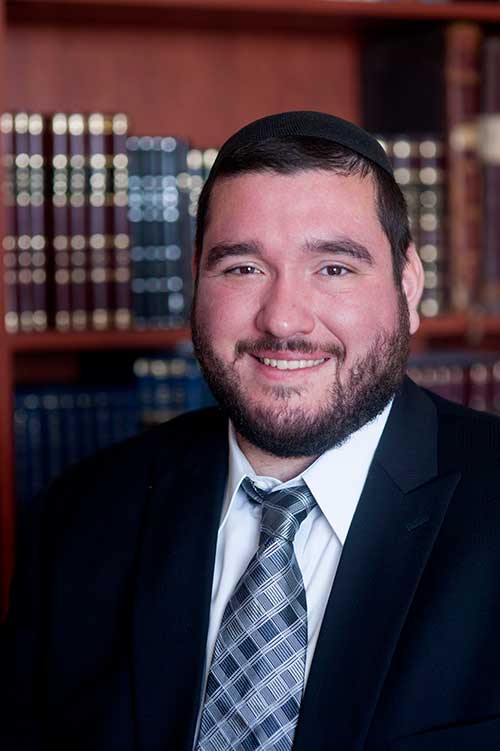 Rabbi Joshua Gerstein, originally from Lancaster, Pennsylvania made aliyah to Israel in 2007. He received his semichah from Rabbi Shlomo Kassin of the Midrash Sephardi of Jerusalem, as well as from Rabbi Aharon Ziegler of Kollel Agudat Achim. Rabbi Gerstein holds a B.A. in Psychology from Touro College and an M.A. in Jewish Education from The Hebrew University of Jerusalem. Since moving to Israel, he has served as the assistant Rabbi under Rav Nachman Kahana of Beit Knesset Chazon Yechezkel, the Young Israel of the Old City, and has taught Gemara and Jewish Thought in Jerusalem post-high school yeshivot and gap year programs for North American youth. In addition, he served as a non-commissioned officer in the I.D.F. Rabbinate, where he was responsible for religious services and Jewish identity programming. Rabbi Gerstein lives in Jerusalem with his wife Devora and son Eli.

Be the first to review “A People; A Country; A Heritage” Cancel reply
×