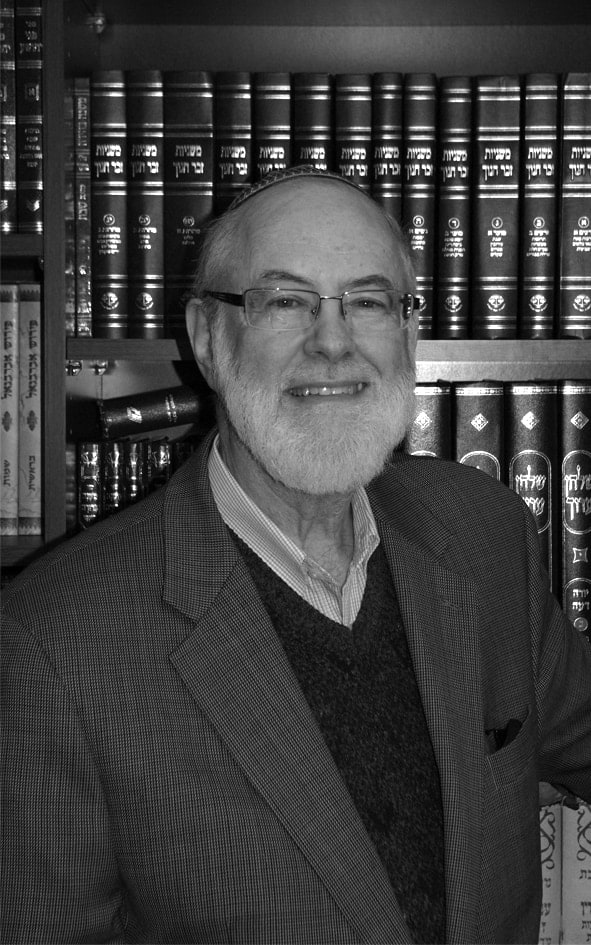 Rabbi Aryeh Yehuda (Leo) Davids was born in Amsterdam, the Netherlands, in 1938 and grew up in New York City. He received Rabbinic ordination (Semichah) in 1960, and served as a synagogue Rabbi during the 1960s in Bridgeport, Connecticut. On completing his PhD in 1968, he moved to Toronto, and is now a Professor Emeritus of Sociology at York University. Rabbi Davids teaches two weekly shiurim at Toronto’s Clanton Park synagogue. He and his wife, Faigie, have four children and many grandchildren, b”H.

Be the first to review “Right on Time: The Torah Approach to Punctuality” Cancel reply
×