HOLD ON TO THE ROPE!

“Before Moshiach comes, Hashem will stretch a rope from one end of the world to the other and shake it vigorously…. These turbulent times are testing our faith in Hashem. We must hold on tightly until the end.”

“The time has come for someone to stand up and tell it like it is. Rabbi Neuberger could be accused of making some people feel uncomfortable, but every word he speaks is truth. The message is important, even to the most observant of Jews.”

“The author of the widely acclaimed From Central Park to Sinai and 2020 Vision has now penned perhaps his most important work yet… Passionate, powerful and thought-provoking.”

“Clear, concise, exciting, and, most important, rooted in Torah sources.”

2 reviews for Hold On 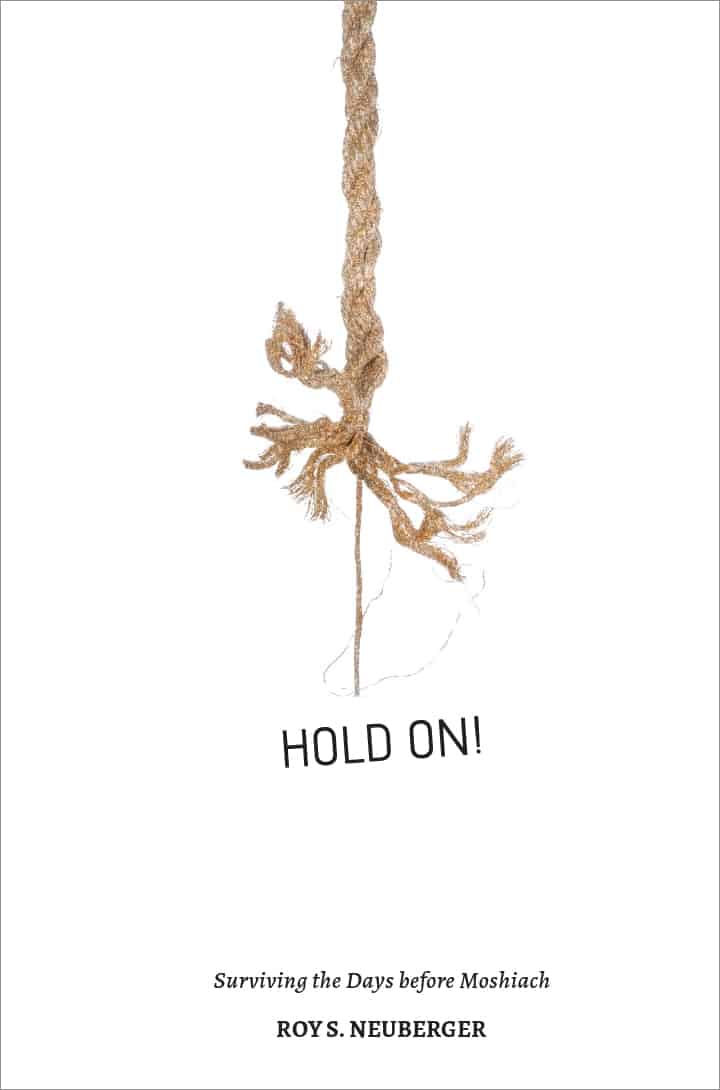