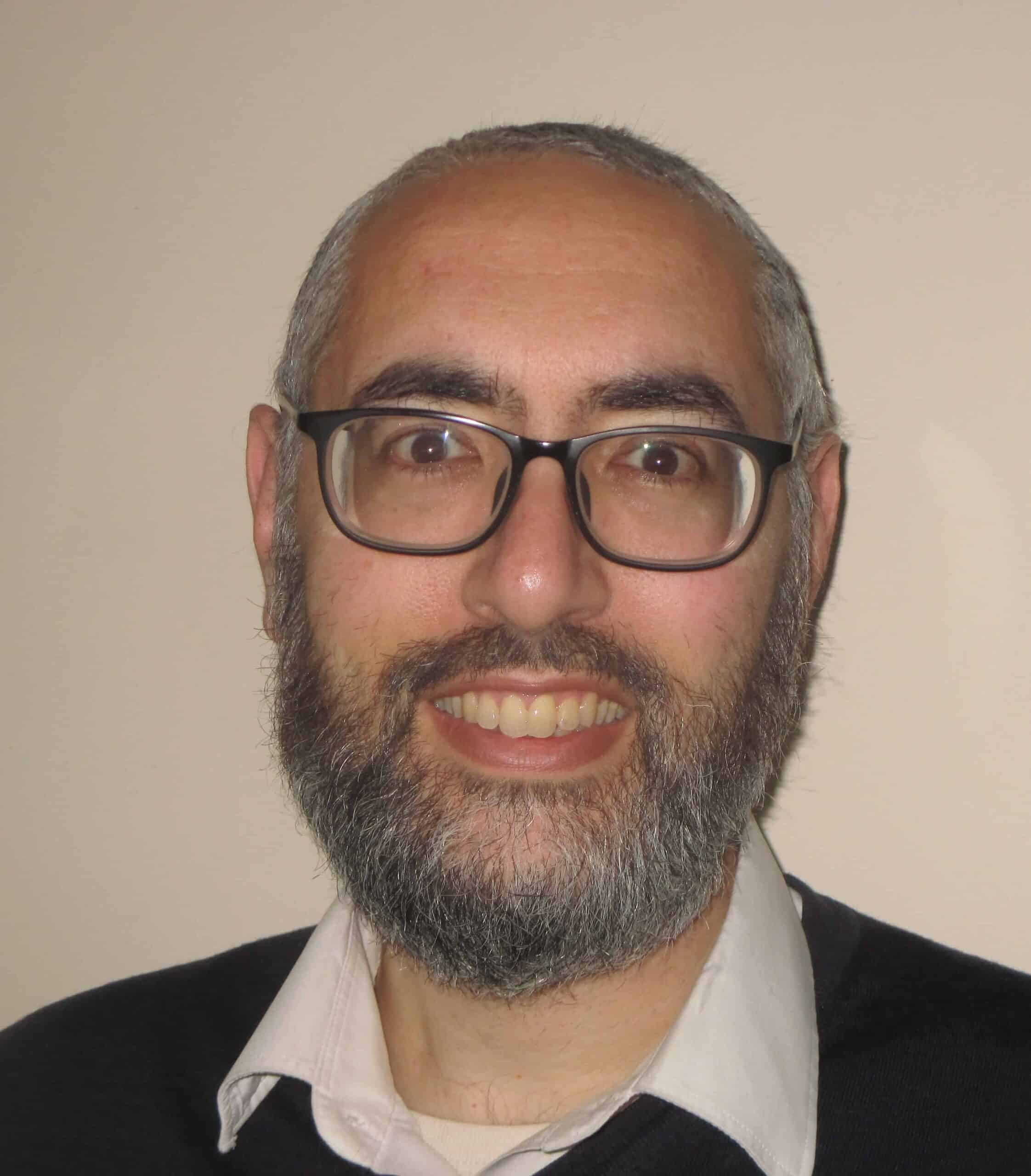 Rabbi A. Levin was born and raised in Copenhagen, Denmark, and studied in Ner Israel Rabbinical College in Baltimore under Rabbi Yaakov Weinberg, zt"l. He also learned in Yeshivas Heichal HaTorah under Rabbi Tzvi Kushelefsky, as well as in Yeshivas Mir Yerushalayim. He received semichah from Rabbi Zalman Nechemia Goldberg in 2002 and moved with his family to join Kollel Beis HaTalmud in Australia, where he learned for seven years. Rabbi Levin took up his current teaching position in 2009 in Yeshivas Yesodei HaTorah, where he is seen as a warm and dedicated rebbi to his talmidim. He is known as a talented lecturer in the community, giving shiurim and talks in various Melbourne institutions. Rabbi Levin is a prominent contributor to several Torah publications and educational forums. In 2012, he won an award from the Chofetz Chaim Heritage Foundation for his curriculum on teaching mitzvos bein adam l’chaveiro. This is his first book.

Be the first to review “Haggadah for the Curious” Cancel reply
×