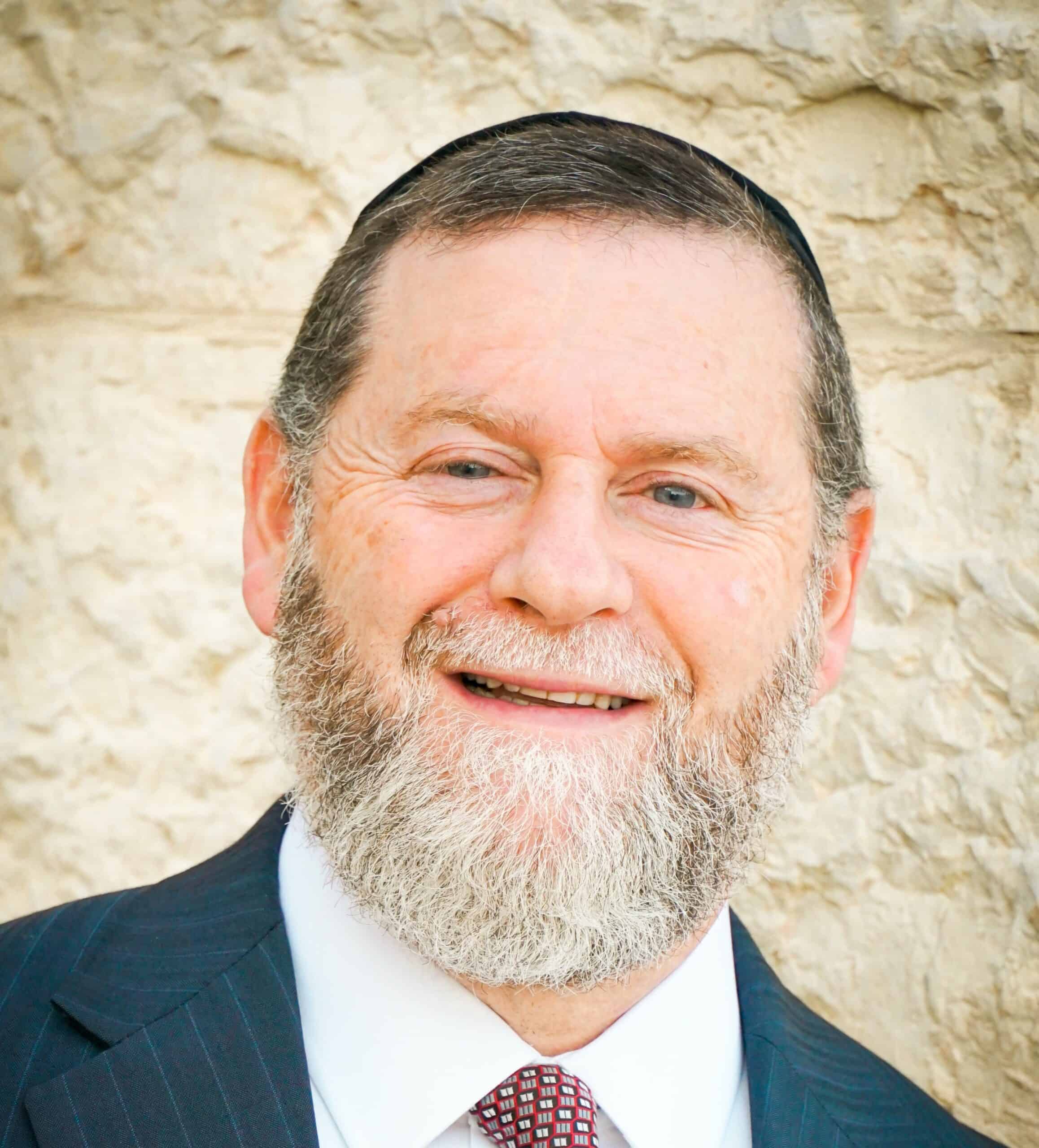 Rabbi Elazar Grunberger grew up in El Paso, Texas. While still a teenager, he traveled to Israel and began his Torah learning at Aish HaTorah followed by seven special years in Bnei Brak. Over that period, he became close with Gedolei Yisrael, and received semichah from both Rabbi Nissim Karelitz and Rabbi Noach Weinberg.

In 1985, Rabbi Weinberg asked Rabbi Elazar and his wife Brocha to take over leadership of Aish HaTorah’s St. Louis branch.  Over the next twenty-five-plus years, Aish-St. Louis developed a reputation within the Aish system for producing the highest percentage of participants to become fully mitzvah observant — a result attributed to the energy and care they invested in every Jew involved in their programs. While in St. Louis, Rabbi Grunberger also founded the Sha’arei Chesed shul (known as the U. City Shul) where he served as rav.

Known for his outstanding passion, determination, and dedication, Rabbi Grunberger is recognized as one of today's foremost kiruv activists and currently serves as director of Lev Modiin and the Lev Echad outreach network.

The Grunbergers reside in Ramat Beit Shemesh, with children and grandchildren living in the United States and Israel.

Be the first to review “Rebuilding the Jewish World” Cancel reply
×