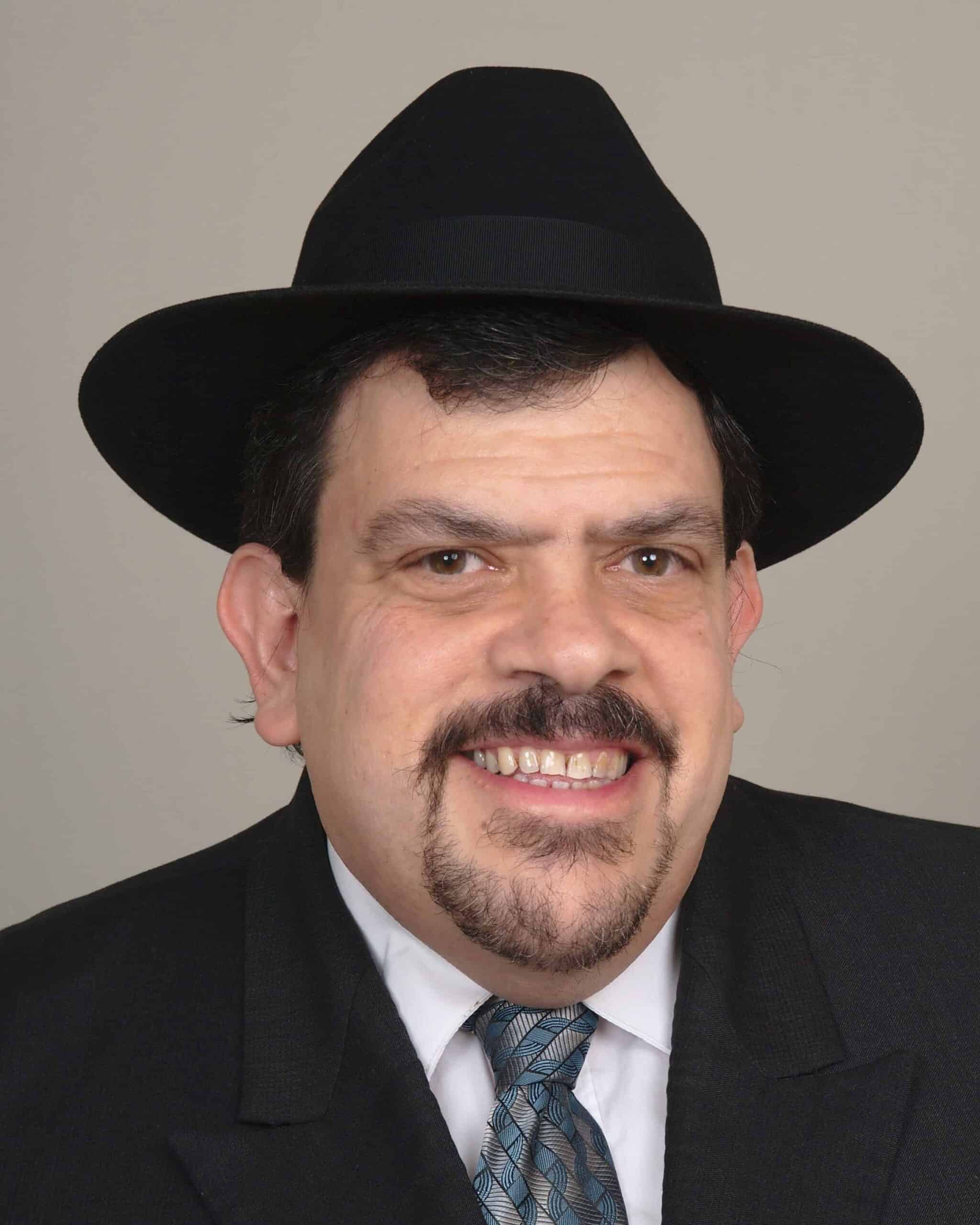 Rabbi Micha Berger’s teacher at Yeshivas Rabbeinu Yitzchak Elchanan, Rav Dovid Lifshitz, ignited in him a dream to infuse Jewish observance with love, Mussar, and grounding in Jewish Thought. To that end, Rabbi Berger established The AishDas Society. AishDas assists synagogues and institutions develop meaningful programming and has been hosting the Avodah discussion forum for over twenty years. Rabbi Berger has also taught for The Mussar Institute since its inception. He has spoken to audiences of a variety of backgrounds about Jewish Thought, Mussar, and the siddur. His work has been described in Hamodia, Yated Neeman, and OU Radio, as well as mentioned in Jewish Action and The Jerusalem Report.

5 reviews for Widen Your Tent