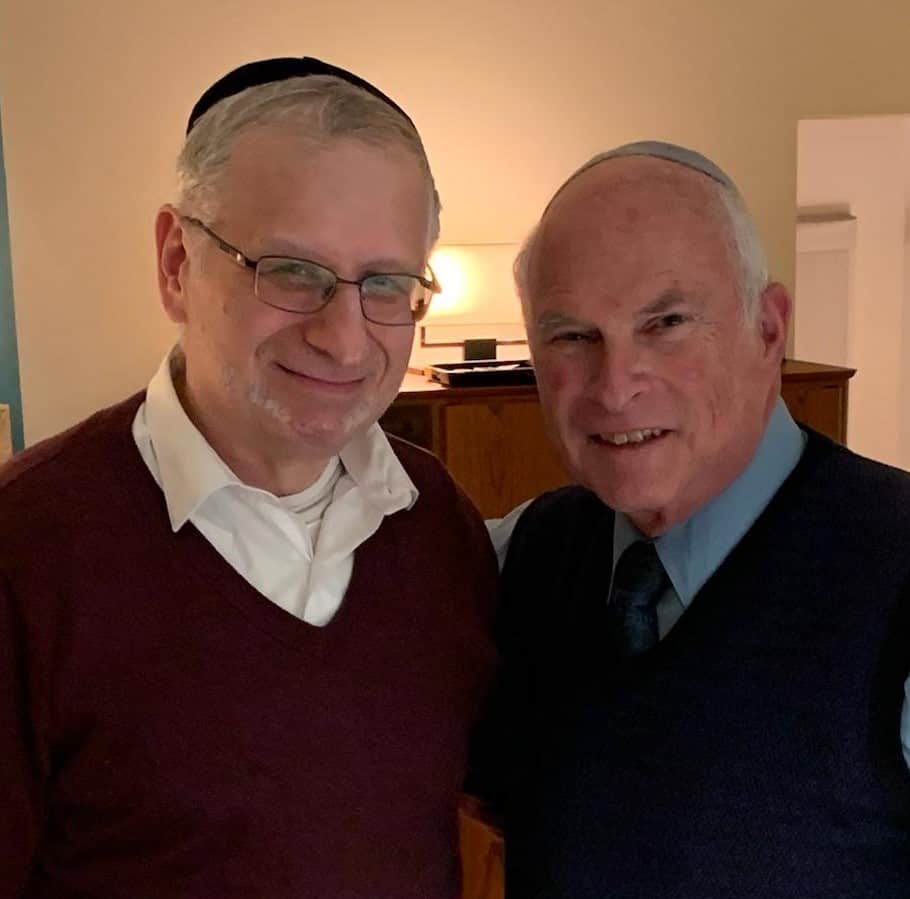 Rabbi Mordechai Wecker studied in yeshiva for many years and was awarded Yoreh Yoreh Yadin Yadin semichah by Rav Moshe Feinstein, zt”l. He has served as a Jewish educator for over forty years. In addition, he has served as head of school at Jewish day schools in Massachusetts, Pennsylvania, and Virginia. He has given shiurim on the weekly parashah and the siddur throughout his career.

Dr. Michael Weissman is a graduate of Princeton University (1970) and the University of Massachusetts (PhD, 1974), and has been a licensed clinical psychologist in practice for forty-four years and has served as president of the Virginia Academy of Clinical Psychologists. He began his journey as a baal teshuvah over twenty years ago and has continued to practice psychotherapy while immersing himself in Torah growth.