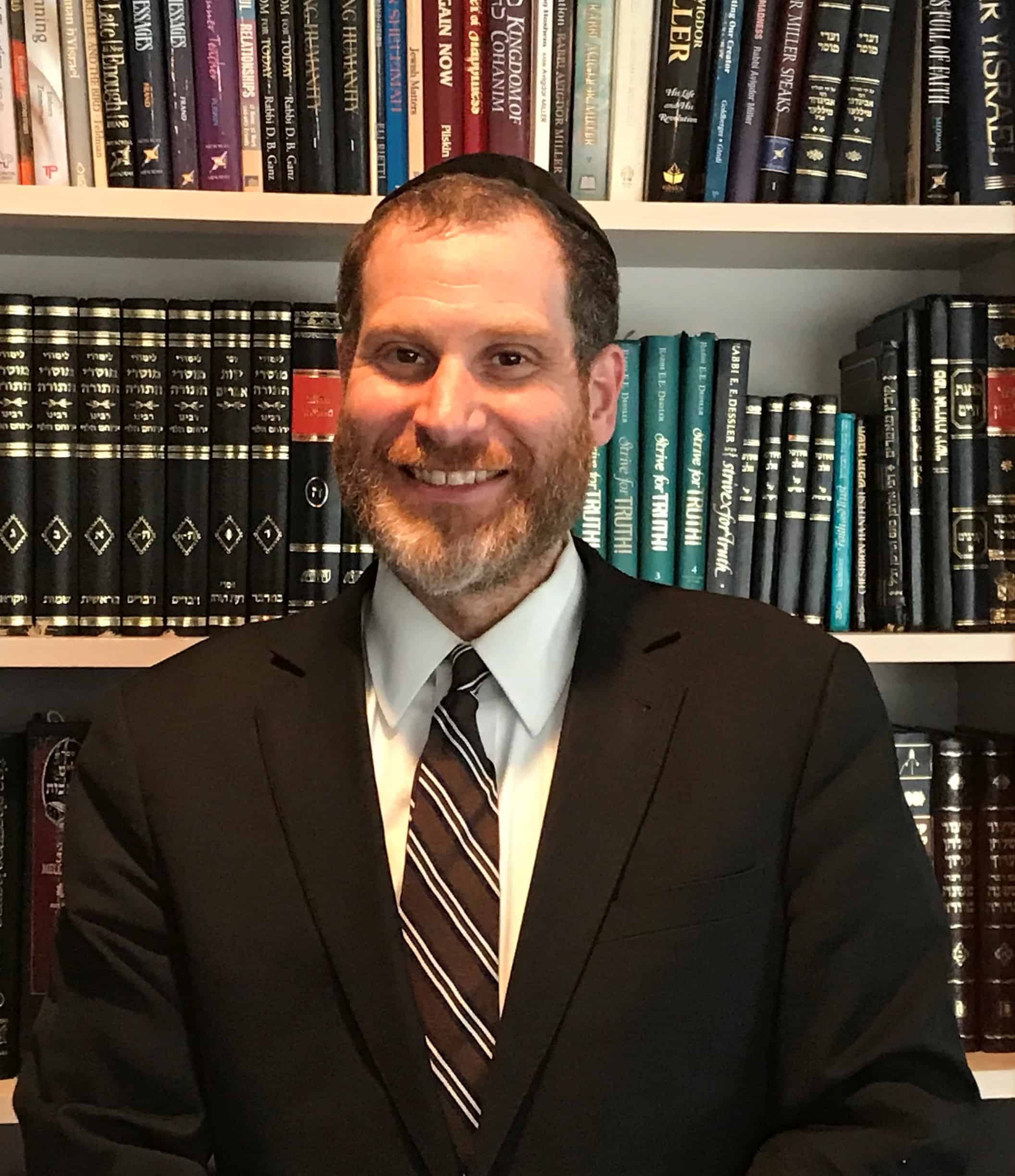 Rabbi Yered Michoel (aka Jared) Viders hails from Huntington, New York.  Upon his graduation from law school, he learned Torah in Jerusalem. After returning to America, Rabbi Viders served as a judicial law clerk on the highest court in the Commonwealth of Massachusetts. Rabbi Viders then moved to Monsey, New York, to continue learning in Yeshiva Ohr Somayach.

Currently, in addition to practicing law, Rabbi Viders teaches at Ohr Somayach Monsey. As outreach coordinator for JEP of Westchester, he offers classes and tutorials for Jews of all ages and stages, and lectures for shuls and school groups. His writing has been featured in a wide variety of publications, from Binah and Inyan magazines to the Boston College Law Review. Rabbi Viders circulates a popular weekly email enjoyed by all types of Jews. He can be reached at [email protected].

Be the first to review “Seize the Moment” Cancel reply
×