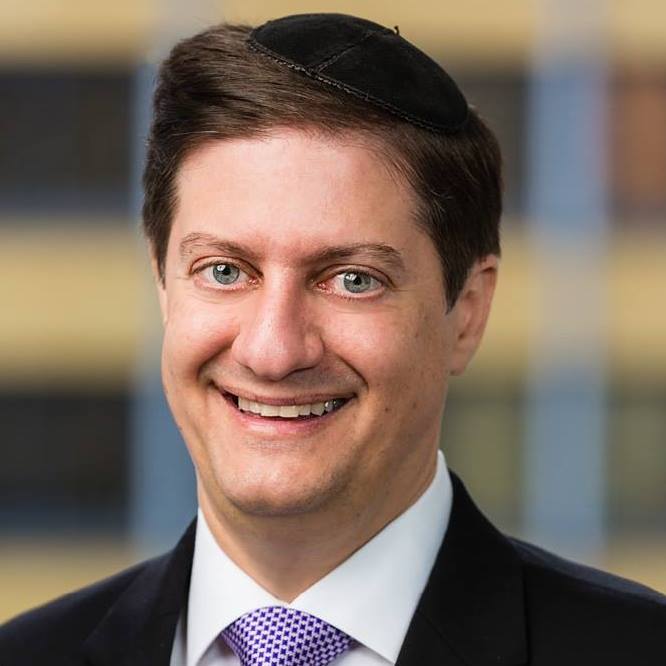 Zvi Nachman first began giving weekly shiurim in New York City’s Lower East Side in 1994. He later moved to the Five Towns, where he continues to share his Torah insights on a weekly basis at the Tree Street Minyan in Woodmere, New York. The vignettes found in this sefer are culled from close to two decades of Rabbi Nachman’s shiurim and focuses on the application of halachah to contemporary circumstances.

The author brings a unique perspective to the halachic analyses and discussions in this sefer, as he holds a law degree from New York University (NYU) School of Law as well as a Master of Science degree in Real Estate Development and Investment from NYU. Zvi is also a former certified public accountant (CPA), having started his career working for a large global accounting firm before he became a lawyer. Since 1996, the author has been a practicing attorney, first at an Am Law 100 New York City law firm and then as General Counsel for one of the largest privately held real estate investment organizations in the United States, where he represented and negotiated with many of the largest companies and household names in the United States. Zvi is a graduate of the Mesivta of Long Beach and also learned at other highly-regarded yeshivos, including Mishkan HaTorah, Ohr HaChaim, Machon L’Horaah, and Mesivta Tifereth Yerushalayim (MTJ). Rabbi Nachman is a musmach of Rav Dovid Schochet and Rav Nachman Wilhelm.

Zvi lives with his wife and family in Woodmere, New York.