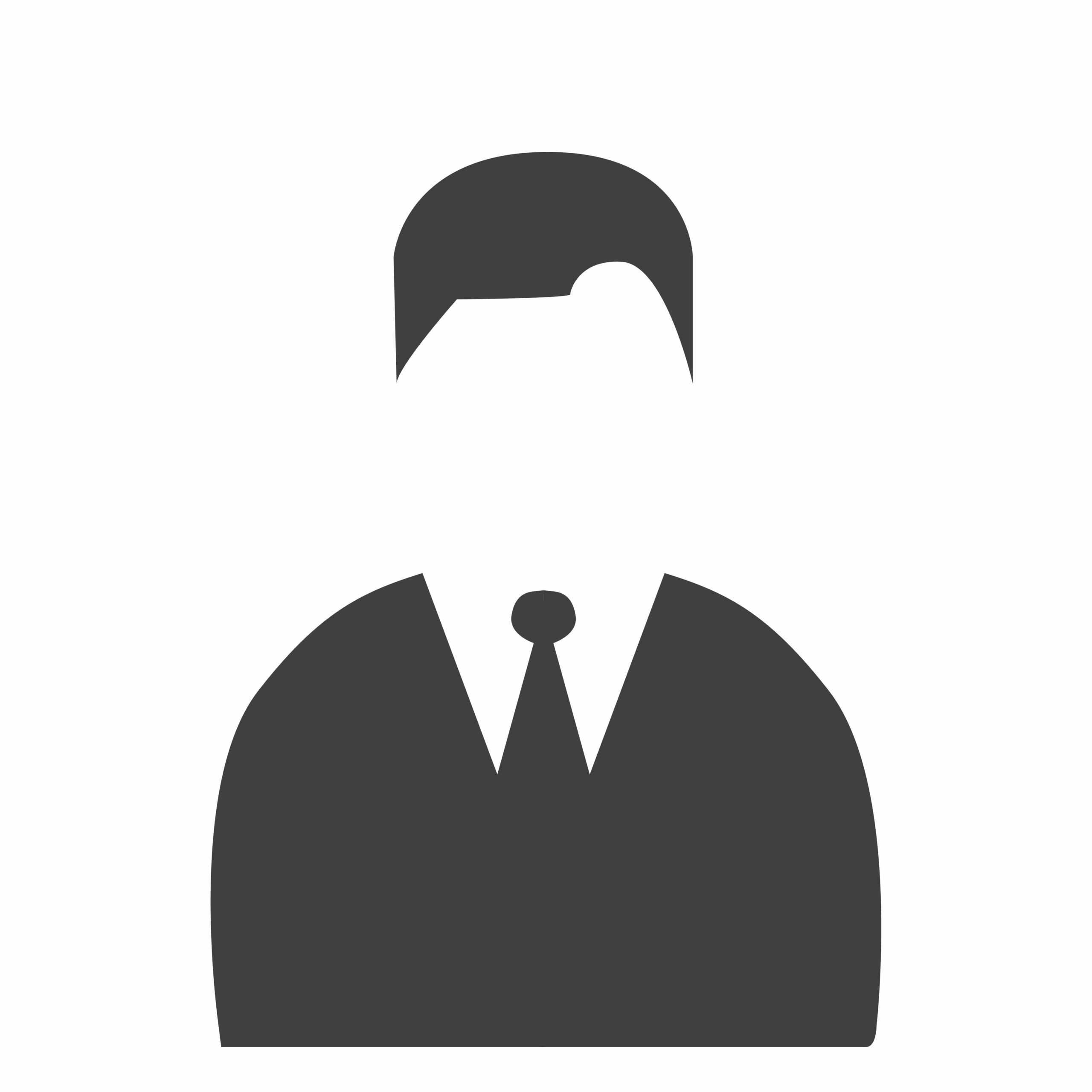 Rabbi Yitzchok Alster was born in Cologne, Germany. Together with his family, he emigrated to the US shortly before WWII. He was attracted to Yeshiva Rabbi Chaim Berlin and became a close talmid of the great Rosh Yeshiva, Hagaon Rav Yitzchok Hutner, zt”l. After marriage, he continued in Kollel Gur Aryeh, founded by the Rosh Yeshiva in 1955.

Rabbi Alster taught in Kamenitz high school in Brooklyn and founded the Yeshiva Gedola of Pittsburgh, a high school and beis midrash, as well as the Yeshiva of Seagate. Rabbi Alster also established Kollel HaTorah in the beis midrash of K’hal Veretzky for businessmen and professionals who dedicate their mornings to a true yeshiva learning atmosphere. Kollel HaTorah became the flagship for many such kollelim, catering to bnei Torah who left the arba amos shel halachah for parnassah pursuits and then returned to serious learning.

He fulfilled his lifetime aspiration of “shivat Tzion” and moved to Eretz Yisrael in 2004. There he established Kollel Nachlas Zvi, in memory of his father, z”l, for outstanding talmidei chachamim from English-speaking countries, such as the US, Canada, and South Africa.

Rabbi Alster is the author of the sifrei Olas Yitzchok, containing his treatises on various topics in halachah (Jewish jurisprudence) as well as his maamorim on topics of Aggadah, relating to the fundamental principles of Torah philosophy and ideology. The sections on Aggadah are currently being translated for the English-speaking public.

Be the first to review “The Song of Shabbos” Cancel reply
×