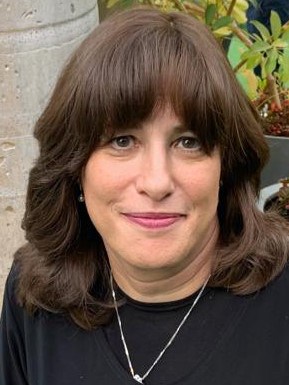 Rivka Segal is a leader in adult Jewish education who has taught Torah for more than thirty years. She was the director of the Rebbitzen Frieda K. Hirmes Women's Institute of Torah in Baltimore, MD, and founded the L'Ayla Women's Initiative in Jerusalem. She is a sought-after speaker, known for her creativity and ability to excite and engage audiences of all ages. For the past fifteen years, she has made Tehillim come alive for thousands of people. The present book is one of a five-volume series, Living Tehillim. To find out more about the “Living Tehillim” initiative or to contact Rivka Segal, visit her website at www.livingtehillim.com.

speaker who has given talks to Jewish audiences in more than 250 cities worldwide. She is also the author of eleven Judaica books, including To Be a Jewish Woman, Guide for the Romantically Perplexed, The Art of Jewish Prayer, and The Baal Teshuva Survival Guide.