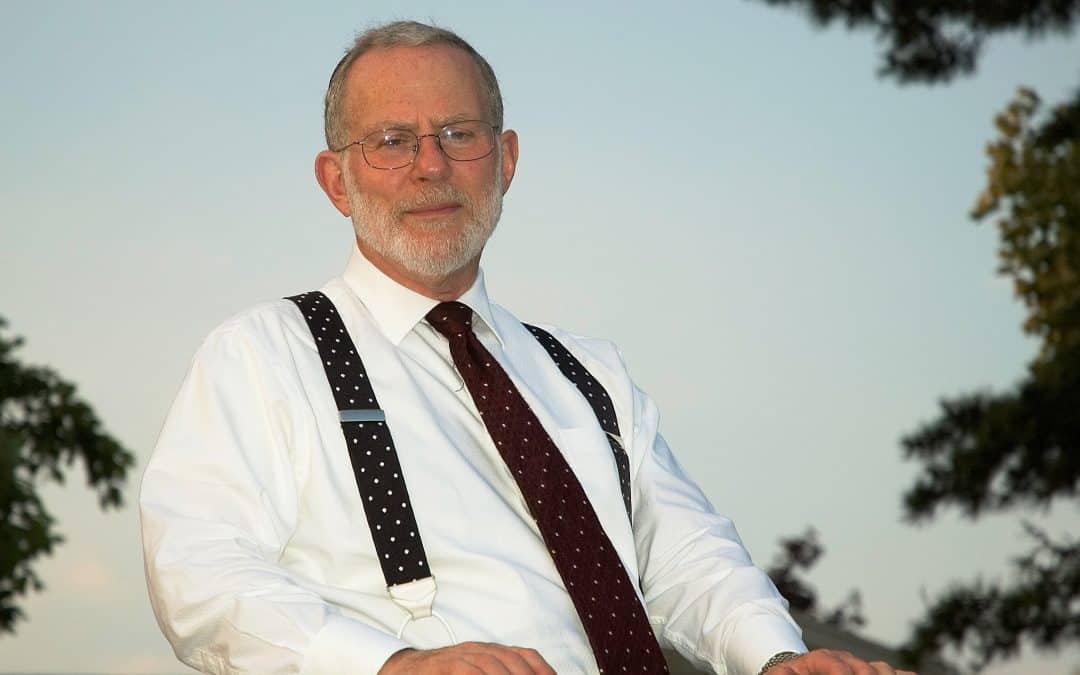 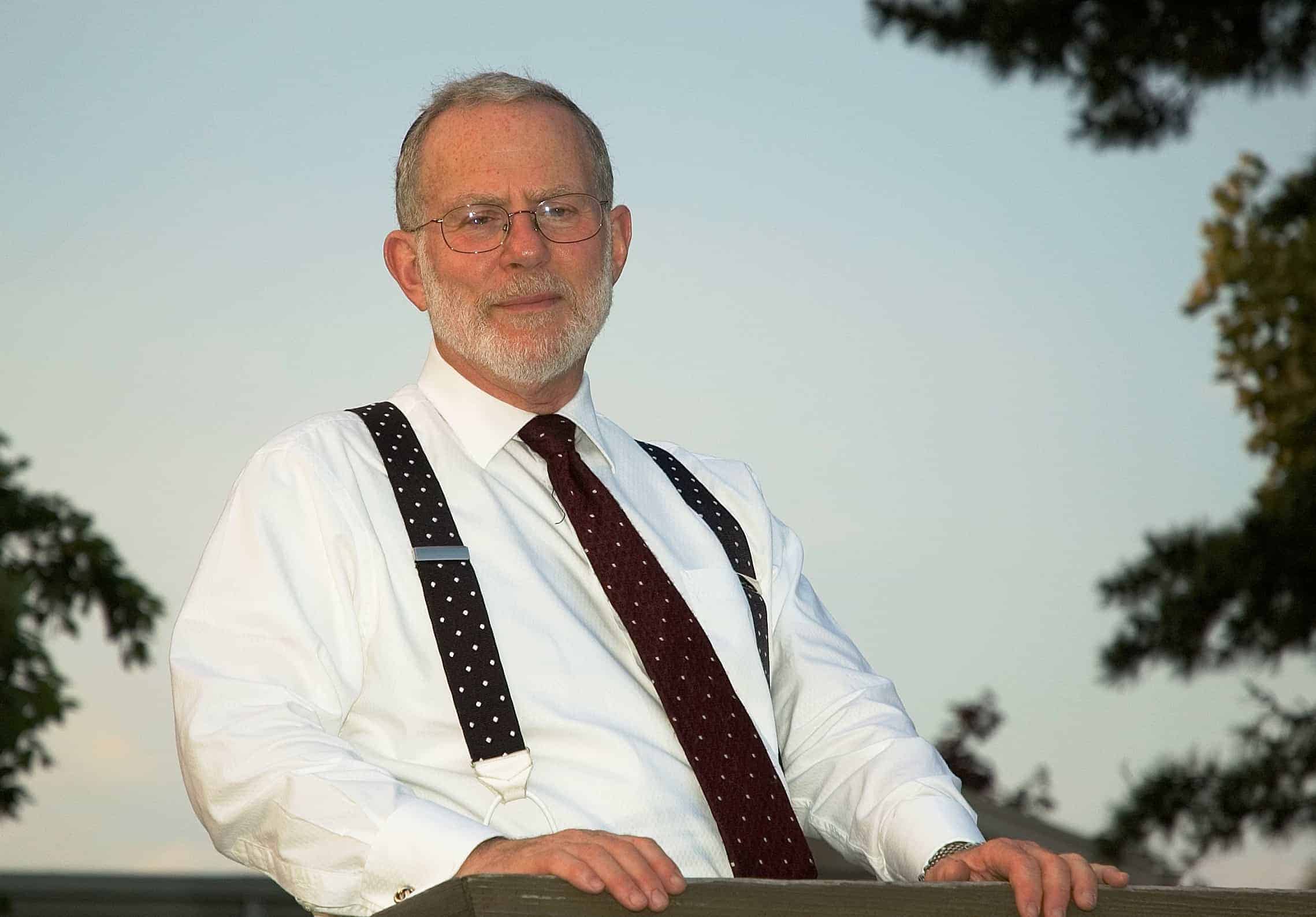 Roy Neuberger is the author of From Central Park to Sinai: How I Found My Jewish Soul, Worldstorm, 2020 Vision, and Working Toward Moshiach. His weekly column has appeared in Yated Ne’eman for more than ten years. He and his wife have spoken before hundreds of audiences in fifteen countries.

2 reviews for Hold On