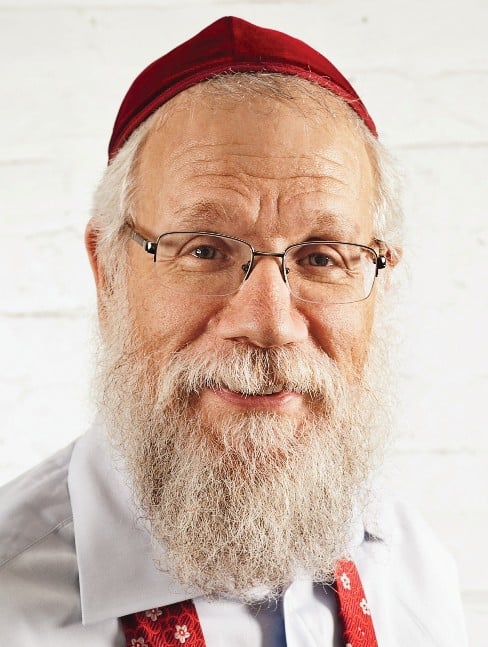 Rabbi Shea Hecht is a member of a distinguished family of fourth generation American Jews, rabbis, and scholars, and one of the children of the eminent Rabbi Jacob J. Hecht, zt”l. He became famous in the 1970s as a de-programmer, successfully helping thousands of Jewish youth leave various cults. He was a community leader during the Crown Heights riots of 1991 and built close friendships and alliances with the African-American community. Appearing frequently on the radio and  in newspapers, he was co-chair of the Crown Heights Coalition, received the Buffalo Soldier Award, and later was appointed by New York City Mayor Rudy Giuliani as Commissioner of Human Rights and as member of the Police Task Force Committee. After several decades as a de-programmer, Rabbi Shea broadened his focus. He directs the National Committee for the Furtherance of Jewish Education (N.C.F.J.E.) and is a major figure in the field of marriage and family counseling.