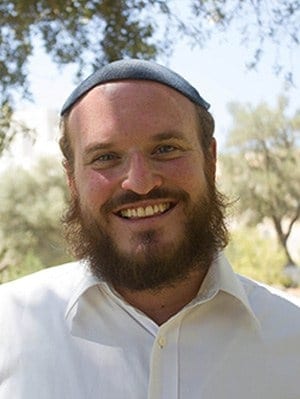 Rabbi Shlomo Katz is a world-renowned musician. He has released seven albums and has conducted numerous concert tours throughout the United States, Israel, South Africa, South America, Australia, Asia, and Europe. After learning in Yeshivat HaMivtar in Efrat, Israel, he received his semichah — rabbinic ordination — in 2006 and has been teaching ever since. Rabbi Katz has been an integral part of building the Shlomo Carlebach Foundation which has been working to preserve, publish and distribute the legacy of Rabbi Shlomo Carlebach zt”l as a Jewish national treasure.

In between his teaching in Efrat, Yeshivat Simchat Shlomo, and Web Yeshiva, Shlomo continues to tour, teach, and perform throughout the world. Rabbi Katz lives in Efrat, with his wife Bina and daughters, Tiferet and Ora Menucha.

Be the first to review “The Soul of Chanukah” Cancel reply
×