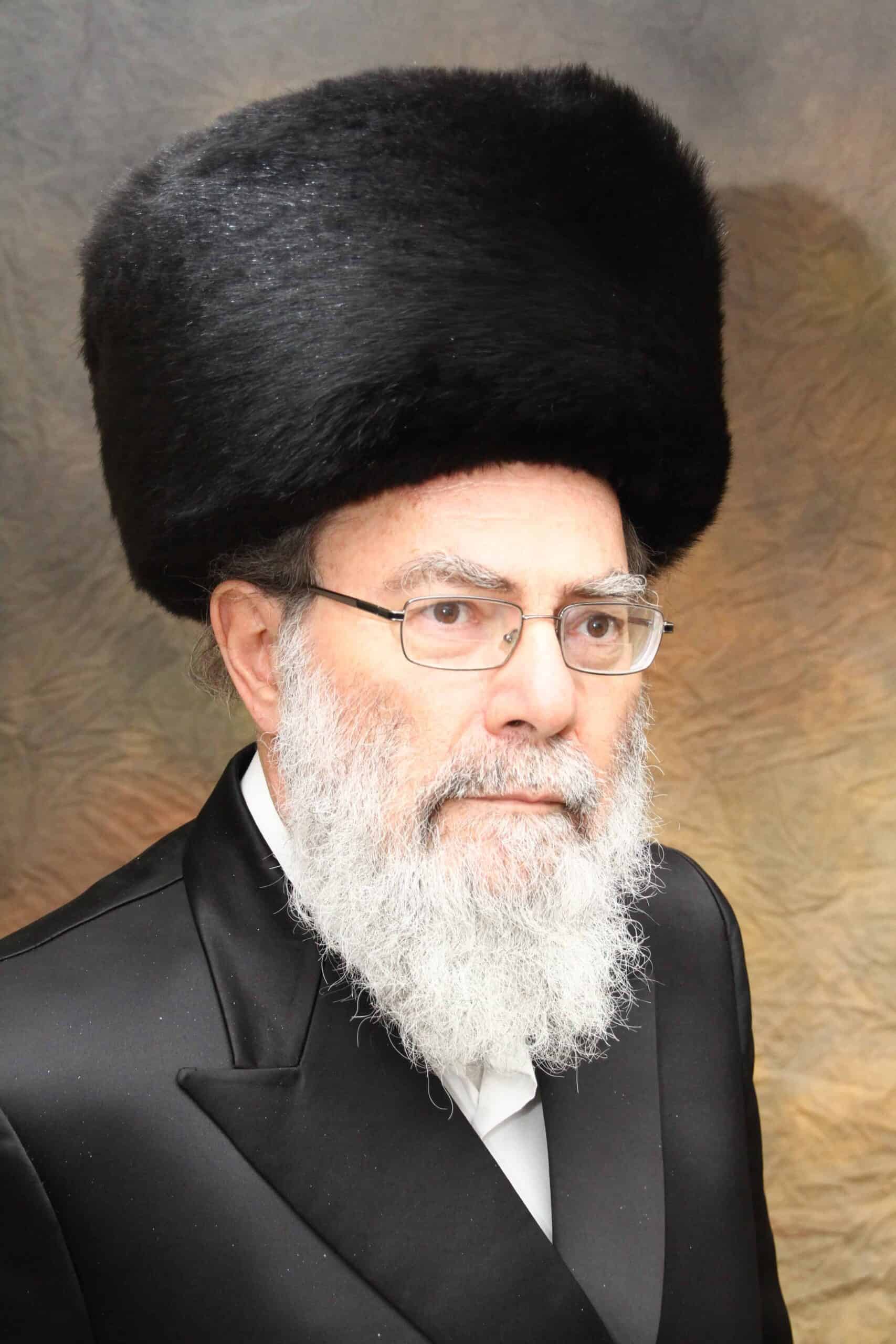 Rabbi Simcha Grossbard learned in Telz, Ner Yisroel, Beth Medrash Govoha, and in the Detroit Beis Medrash under his principal teacher, Rav Aryeh Leib Bakst, zt”l. After moving to Yerushalayim, he became enamored with his Chassidic origins and delved into the Sfas Emes al HaTorah. As his understanding of the Sfas Emes developed, so grew within him an urge to write and elucidate these teachings to others. He has authored several sefarim based on the Sfas Emes, and several of his essays appeared in the monthly Jewish Observer.

Be the first to review “Edges of Truth” Cancel reply
×