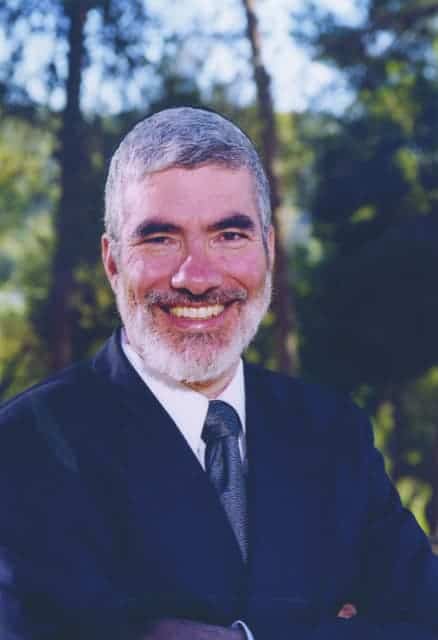 With the publication of his first work, Reb Yaakov, a biography of Rabbi Yaakov Kamenetsky, Yonoson Rosenblum set a new standard for biographies of major Torah leaders, one eschewing formulaic presentations for portrayals of his subjects as fully realized and unique individuals.

Reb Yaakov was followed by biographies of Elemelech Gavriel (Mike) Tress, Rabbi Shraga Feivel Mendlowitz, Rabbi Eliyahu Eliezer Dessler, and Rabbi Moshe Sherer, as well as adaptations from the Hebrew biographies of the Vilna Gaon and Rabbi Chaim of Volozhin.

Rav Noach Weinberg: Torah Revolutionary promises to be a fitting addition to Rosenblum’s life work of bringing Torah leaders to life in all their individuality.